5 reasons why your weekend needs Crosby - The Guide Liverpool
Contact Us Advertise with The Guide Our Video Services Follow us:

Have you seen our video production services?

At The Guide Liverpool, we’ve been helping businesses promote themselves and reach new clients and customers for years. Our professional video crew can help you increase engagement, interaction and revenue by presenting your business to a wide audience with a creative, exciting promotional video for use on multiple online channels.

5 reasons why your weekend needs Crosby 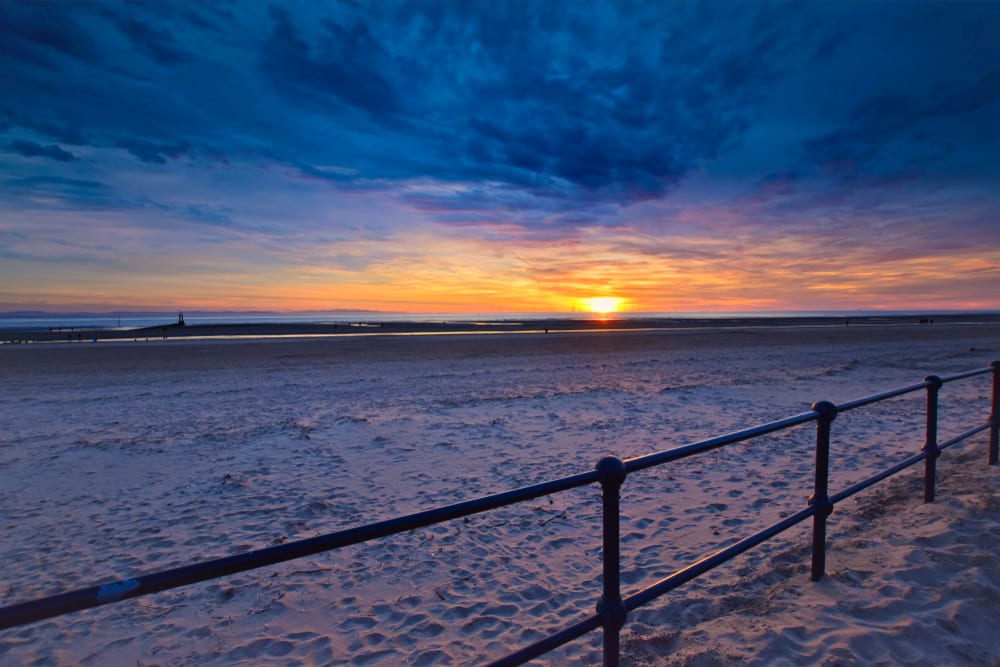 Whether they’re saving beautiful buildings steeped in Architectural merit, opening their own restaurants, or maintaining areas of outstanding natural beauty, Crosby village has an inspiring sense of community, and here’s why. 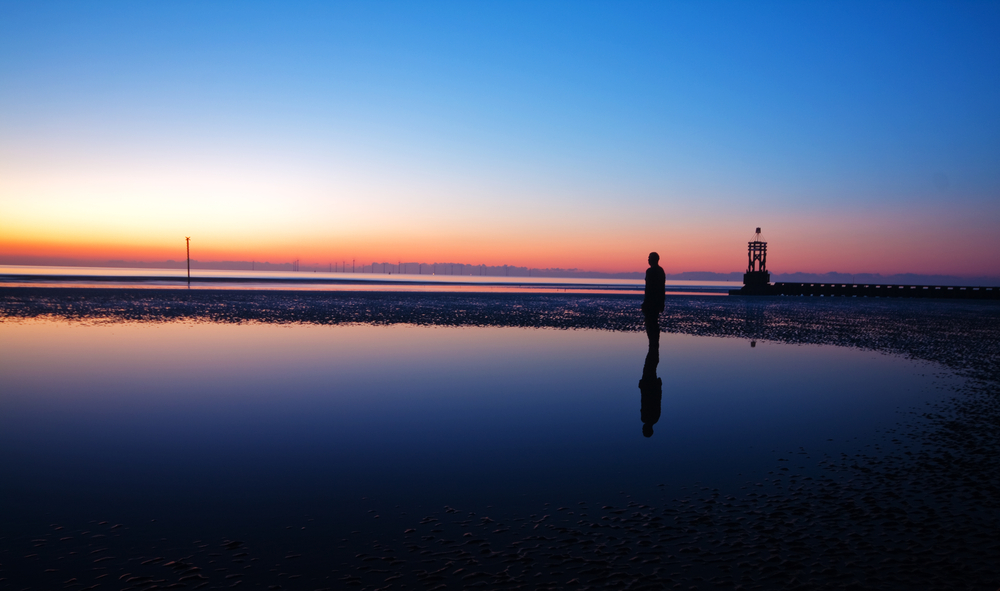 Crosby beach is home to Another Place, better known as, ‘The Iron Men’. British Sculptor, Antony Gormley OBE’s striking Art installation features 100 cast iron men, looking out to sea. Quite possibly Crosby’s most famous residents, these fascinating figures are the constant companions of the pooches, joggers, and leisurely strollers, who visit daily.

Making the coastal location their permanent home in 2005, after visiting Germany, Norway and Belgium, the popularity of The Iron men attracts visitors from across the globe, all-year round. And who can blame them? Ensuring there’s more to Liverpool than our magnificent skyline, we can’t imagine Another Place, in any other place.

MORE: Watch as we meet the Merseyside Police Dogs and give you an insight into their fight against crime 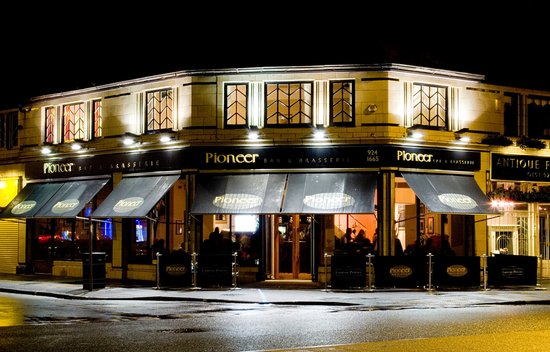 For an instant retail pick-me-up, pack your reusable shopping bags for an experience you just won’t find on the High Street. Bustling with friendly, independent stores and eateries, Crosby Village is a hive of ingenuity and initiative.

You’ll find enticing shop windows filled with fresh, local produce and unique items. Take a closer look, and friendly staff and shopowners, are only too happy to get to know their customers. Takes you back, doesn’t it?

And, when it comes to putting International cuisine on the menu, award-winning Crosby restaurants are firm favourites with Foodies near and far. From Coffee shop to cafe, Bistro to Bar, there’s a stunning setting and a top table fit for every occasion. 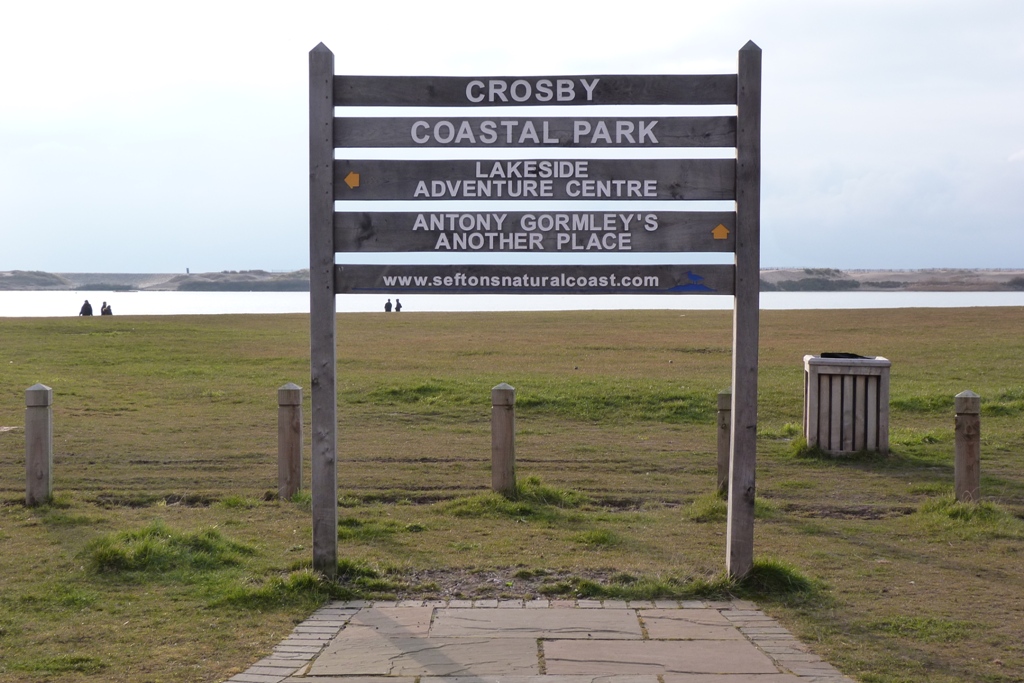 Both Coronation and Victoria hold Green Flag status; fulfilling the highest environmental standards. Moorside was originally Moorside Farm, owned by the Johnson family. Today, it offers a variety of Sports facilities, including Courts and Bowling.

While Blundellsands Park, a members-only Site of Local Biological importance (SLBI), known as The Key Park, was gifted to select residents by Nicholas Blundell of Crosby Hall. How fancy!

Head towards the beach, to find Crosby Coastal Park. Home to Crosby Lakeside Adventure Centre, the area is a favourite of Kite-flying families, Photographers, and Birdwatchers.

A stunning Art Deco façade with a history as dramatic as any blockbuster, are the hallmarks of Crosby Community Plaza. The cinema first opened its doors in September 1939, only to close that same day, due to the outbreak of WW2.

More recently, after news of redevelopment reached the local community in 1995, volunteers gathered to ensure the building remained intact, and continued to entertain movie-goes of all ages.

With special screenings, including Autism, Dementia and Spectrum, Crosby Community Plaza is run entirely by volunteers, with low-cost admission and refreshments.

MORE: Here’s why it was sound living in Liverpool during the 1990’S

Originating from the early middle ages, the area was named, ‘The village with the cross’, by Old Norse men arriving from Ireland and the Isle of Man in 900 AD. Mentioned in the Domesday Book of 1086, residents were referred to as Crosbeians. Famous Crosby folk include Kenny Everett, Anne Robinson, Cherie Blair, and Commander of the Titanic, Captain Smith.

Can’t get enough of Crosby? Tweet to tell us why @TheGuideLpool

Get all of the latest news for Liverpool and beyond here.

Sign up with us to receive the latest news, straight to your inbox!

| Designed & Hosted with ❤ by Cyberfrog Design Web Design Liverpool
We use cookies on our website to give you the most relevant experience by remembering your preferences and repeat visits. By clicking “Accept All”, you consent to the use of ALL the cookies. However, you may visit "Cookie Settings" to provide a controlled consent.
Cookie SettingsAccept All
Manage consent

This website uses cookies to improve your experience while you navigate through the website. Out of these, the cookies that are categorized as necessary are stored on your browser as they are essential for the working of basic functionalities of the website. We also use third-party cookies that help us analyze and understand how you use this website. These cookies will be stored in your browser only with your consent. You also have the option to opt-out of these cookies. But opting out of some of these cookies may affect your browsing experience.
Necessary Always Enabled
Necessary cookies are absolutely essential for the website to function properly. This category only includes cookies that ensures basic functionalities and security features of the website. These cookies do not store any personal information.
Non-necessary
Any cookies that may not be particularly necessary for the website to function and is used specifically to collect user personal data via analytics, ads, other embedded contents are termed as non-necessary cookies. It is mandatory to procure user consent prior to running these cookies on your website.
SAVE & ACCEPT